What to Know About Ant Colonies and Pest Control 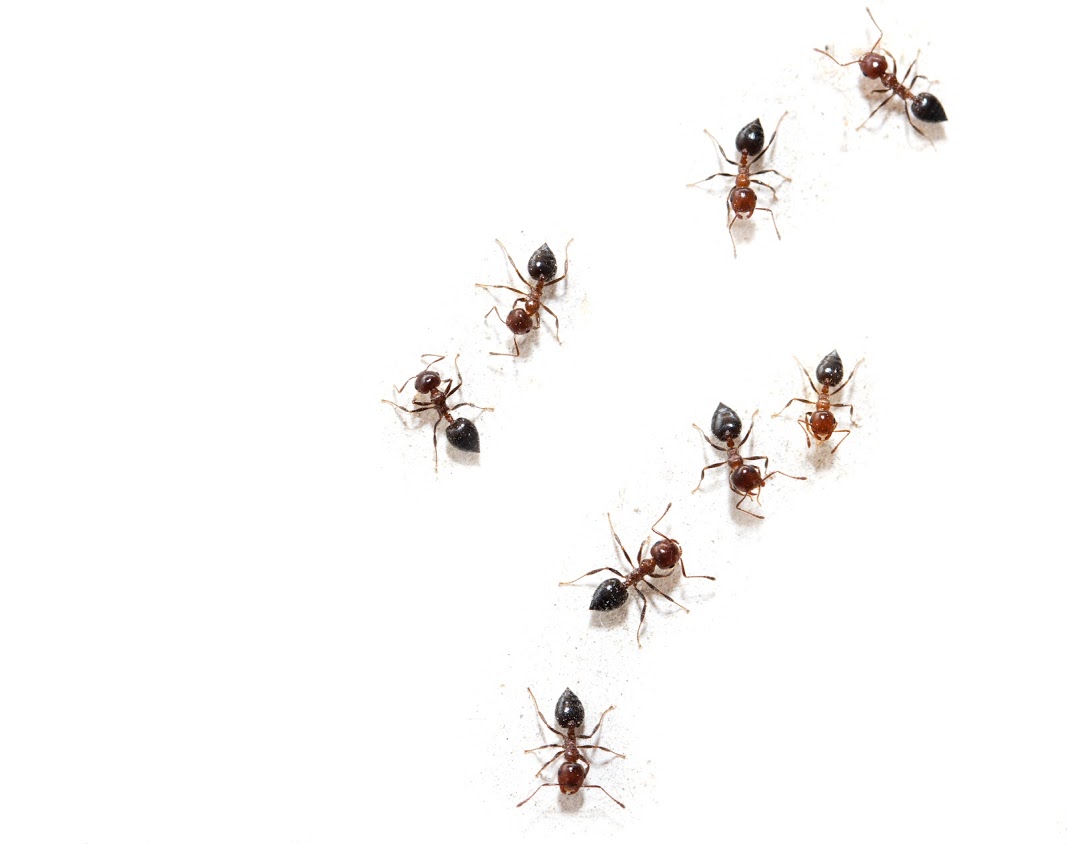 19 May What to Know About Ant Colonies and Pest Control

Unlike other common household pests, ants aren’t lone invaders. If you suspect your home has an ant issue, take a look at what you need to know about the organization, structure, and size of the colony.

Where Do Ants Live?

Even though you may see a steady stream of ants marching across your kitchen floor, it’s not likely the indoor invaders have made your home theirs. While some ants will nest indoors, most prefer to create their colony outside in your yard. Most colonies are in the ground. But some ants make their homes above ground in leaf litter or even rotting wood.

According to a National Pest Management Association (NPMA) survey, when found indoors, 73 percent of ants were in the home’s walls, 61 percent in the bedrooms, 60 percent in the living rooms, 54 percent in basement, and 37 percent in air conditioners or heaters. These numbers reflect where pest control professionals most often find ants and not necessarily the location of the colony.

What Is an Ant Colony?

The colony includes both physical and social structures. The noticeable dirt-covered mound in your yard isn’t the colony. Think of the mound as the tip of the iceberg. The colony lies deep underground and includes a complex network of tunnels and chambers. Some colonies can have thousands of members.

What Is the Social Structure of the Colony?

There are several different types of ants who live in any given colony. Each type of ant is a necessary part of the social structure. Without each category of ant, the colony would fail. The colony members include ants in different stages of life and with different jobs. Ants are workers (scouters and foragers), drones (males that reproduce with the queen), and queens.

Some ants have no reason to leave the comfortable confines of the colony. Queens and drones won’t invade the interior of your home. Instead, the workers are sent in to find potential food sources and bring meals back to the colony. Workers think of your home as a tasty takeout eatery. This means they won’t need to nest in the kitchen. These ants only want to grab a meal for their colony mates and go.

Do You Need to Exterminate the Colony?

While the workers are the visible pests in your home, exterminating the scouts and foragers won’t stop the ant invasion. An ant-by-ant approach to pest control will only result in a re-infestation. With thousands of ants potentially in the colony, the few dozen you see in your kitchen, living room, or other home space are easily replaceable.

The goal of effective ant control is to either eliminate the colony or prevent the pests from scouting your home. If the ants can’t or won’t enter your home, you won’t have a pest problem.

How Should You Eliminate the Colony?

Leave this job to a pest control professional. There are many different ant control products available online and in home improvement or hardware stores. These products include sprays, liquids, and bait stations that feed the scouts and workers. The worker ants then take the poison home to the colony — to destroy the rest of the nest.

A pest control professional can inspect your home and yard, look for signs of an infestation, and determine which type of treatment will work best. The exterminator can also schedule routine service to help you maintain an ant-free home.

Does your home have an ant infestation? Contact Eary Termite & Pest Services for more information.

Sorry, the comment form is closed at this time.